There’s a lot of work to be done on the Isaac Dunlap House in Bonlee, but there’s also much in the house that couldn’t be replaced and is still intact. The house “has retained nearly every piece of trim, hardware, stunning multicolored glass sashes & original doors … deep baseboards, 5 panel doors, lacy brackets & elaborate sawn balistrades,” the listing said.

While the house is in poor condition, just look at what has survived all these years. 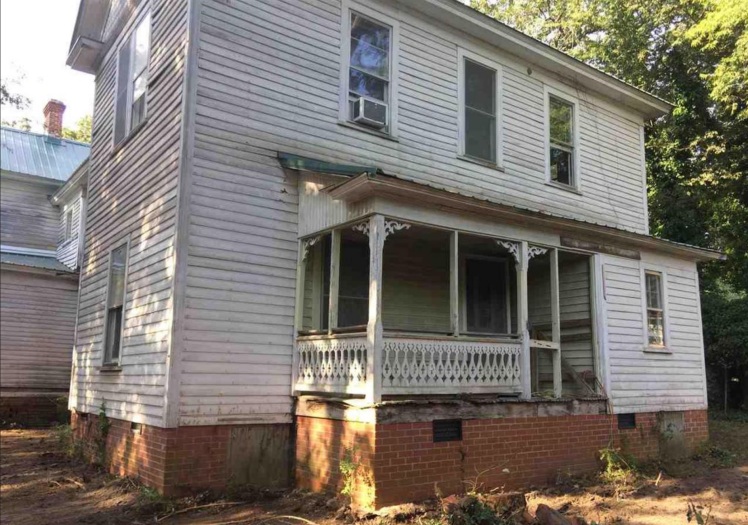 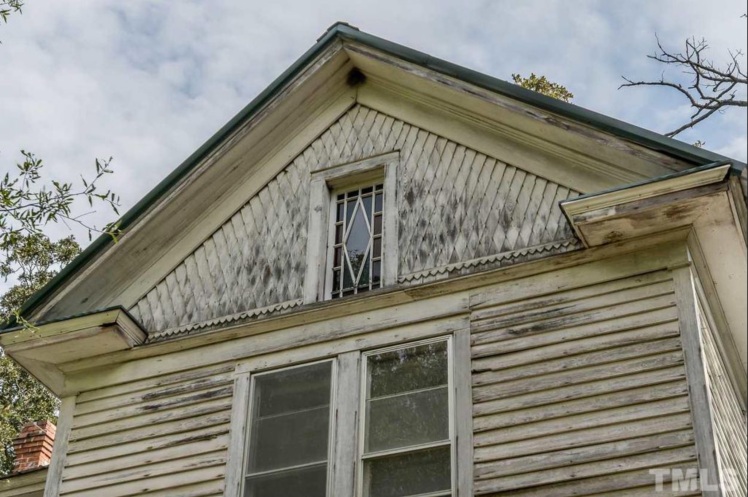 Note that the roof and the foundation look relatively new. They’re the best investments previous owners could have made, and that’s much of the reason the house has held up so well for so long despite not getting much in the way of other maintenance.

The interior is just as promising. The kitchen looks to have received more updating than the rest of the house, which is sad for the kitchen but good for all the other rooms. It’s about what you might expect, though, and there appears to be plenty of room to work with. 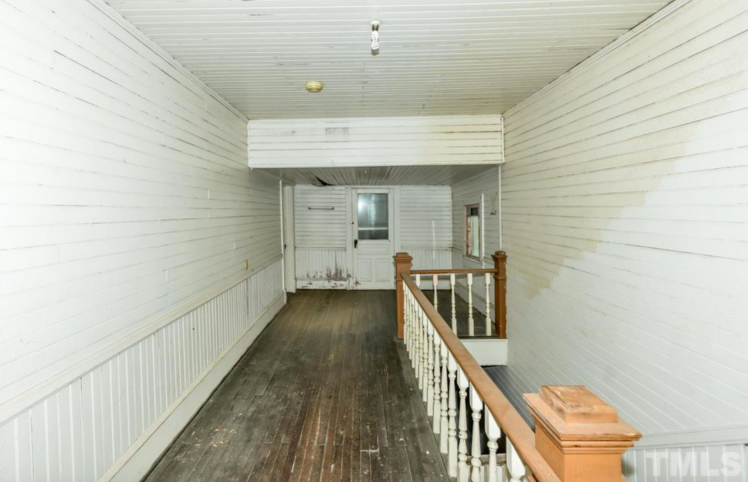 It’s a big old rambling place. Outside, there are a number of outbuildings and a pond. 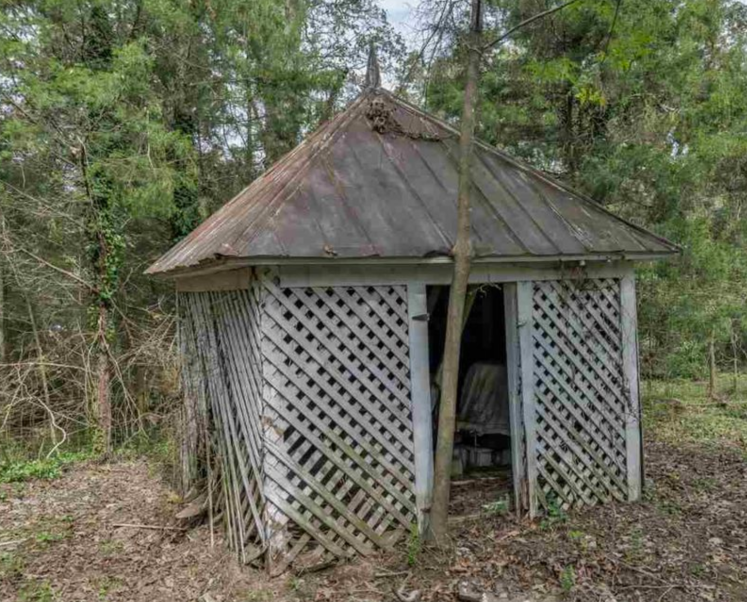 The house was built by Isaac Dunlap, timber entrepreneur and a co-founder of the Bonlee community. He also was a founder of the Bonlee and Western short-line railroad, which he and his brother built to haul their timber. Dunlap’s timber salesmen rode around the country free through a customary reciprocal agreement with other railroads. When the head of a much bigger line discovered the Bonlee and Western was just 10 miles long, he wanted to cancel the arrangement. Dunlap reportedly told him his line might be short, but it was just as wide as any other.